On June 19-20, Jean Monnet EU Centre had the final workshop for the SPEAC Network Project. The seminar was held in Brussels inviting the scholars from South Korea, Germany, Poland, Sweden and guest speakers from England, Malaysia, and the European Union. The academics presented the papers under the larger theme of EU-Asia connectivity. Varying from economics to linguistic perspective, the conference was divided into three sessions and one discussion. The first session discussed about conceptual framework that provided context for the later discussions. Next session was about actors and institutions, which involved digital connectivity, sustainability, and evaluation on ASEM. The third session discussed the policies, including energy, trade, narratives, and development banks. For the last session, scholars had active discussion on the current, imminent issues realistic hinderances and perspectives on Europe and Asia’s relations. 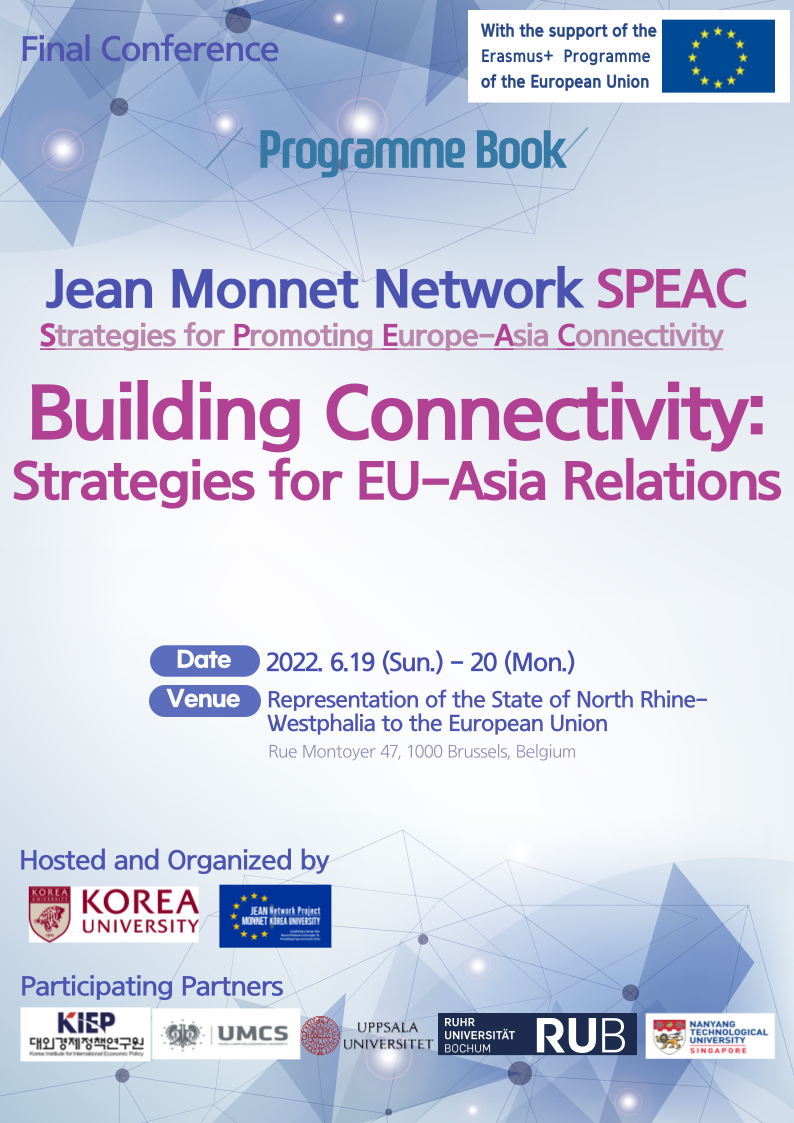 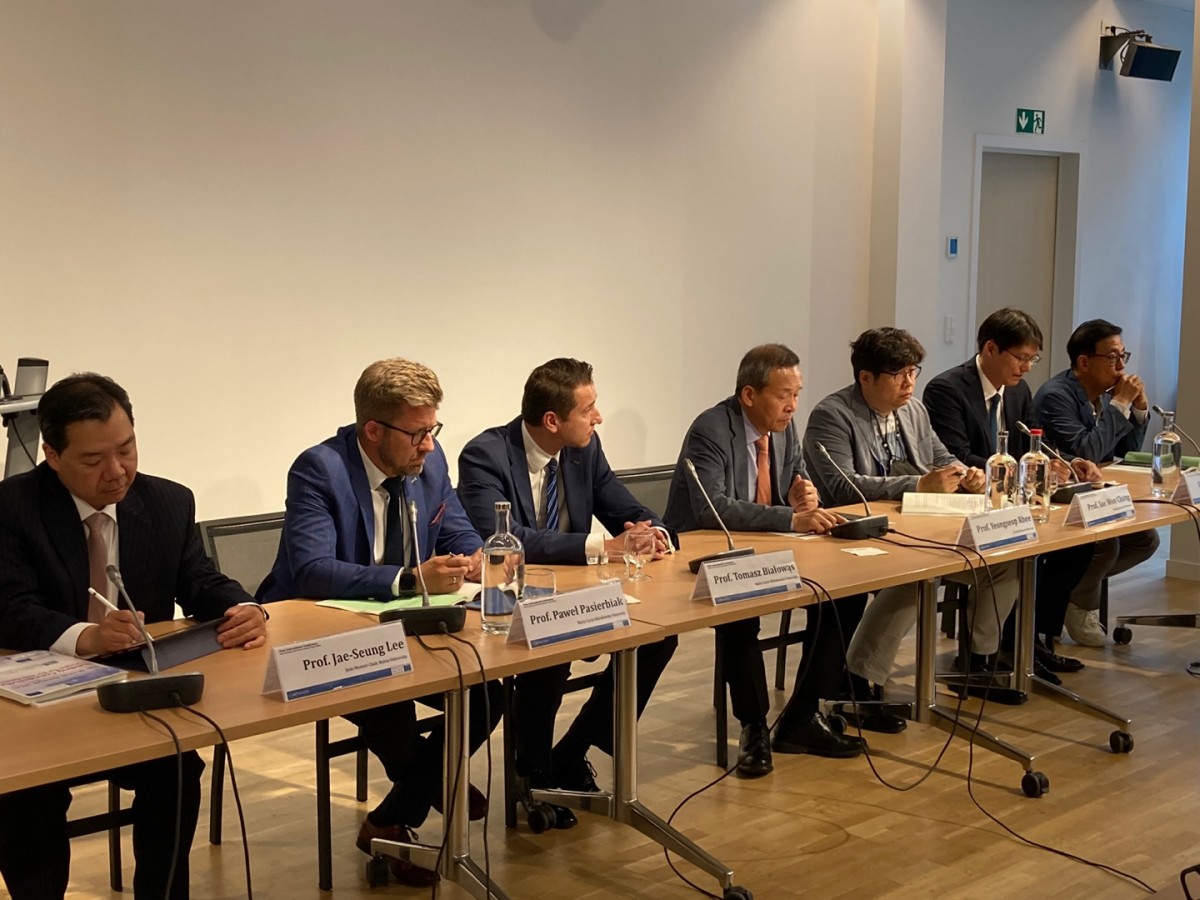 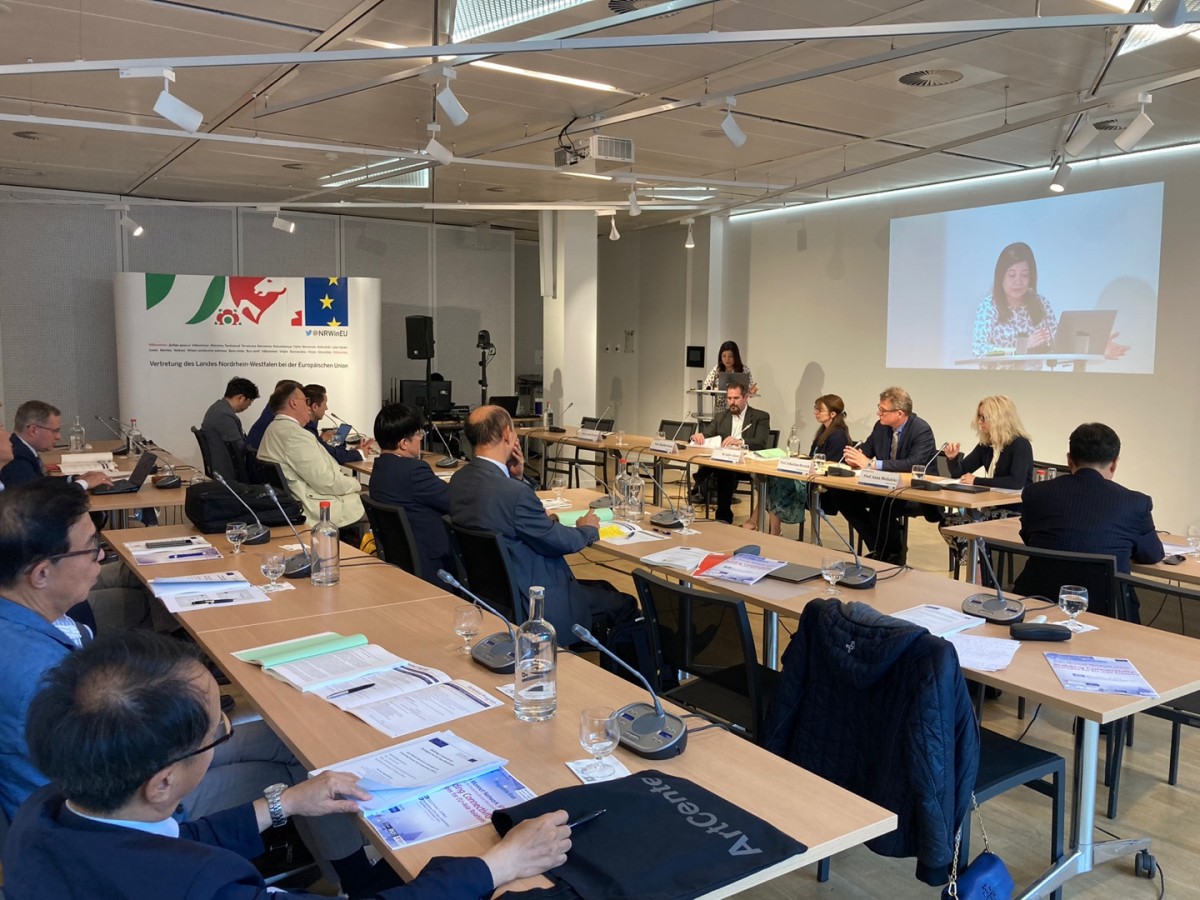